The Demise of Religions.

Intent of the Fifth Era.

What is A Universal Infidel?

One who is in Awe and humbled by the mystery and miracle of life while holding a confident faith in its purposes and the unending patience and grace of its Creator.

One who believes in the unlimited dimensions of the Creator as It is not limited to, nor will It bow-down to, our smallness of thought, who understands and will be of no fear that the universe is full of life and much of these lives are far beyond us in our understanding of the universe and its wonders.

One who believes in the many purposes of the many religions, their principles of goodness, but not in the prisons of their doctrines and exclusiveness that shackle the soul of life and manifest our inhumanities.

One who strives to be a soul of love and goodness to all life, ruthless with honesty unto its ‘self’; yet, as gracious as possible to all who rebuke the efforts of this open light that awakens the eternal Godlette-soul within us.

One who has come to know it is a mere flash on eternity that we exist as we now exist and all that now matters is a fixation of the moment, a trial by the moment, each increment of time provides opportunity for enlightenments.

One who believes in the integrity of each soul of life, relent upon being one who lives in the manner of this conviction.  Yet, a warrior, when demanded, to stand upon the monument of the ‘God-self’ against the evils of many forms upon the humankind and all life in the universes.

To this, and more, the Infidel is one whose Faith is not in what little one knows; rather, a Faith in the certainty of life’s purpose and what is not known.  The Infidel does not fear the unknown; rather, a cautiously open consciousness to our unlimited existence within our Creator.

The Infidel is the Great Believer. 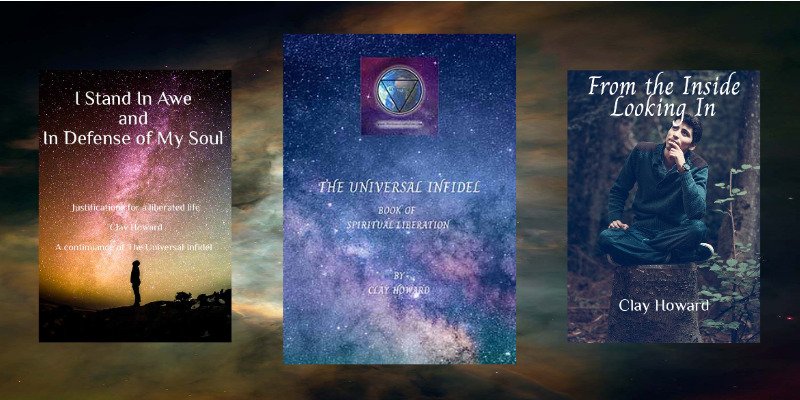 These three eBooks are now available as free downloads. They define the mandates given to him as a young child and transcendent events over decades.  His transcendences and journeys within the ‘quantums of space and time’ provide insights and perspectives most useful to those preparing for a constructive life in the present and future.

All you need to do to get your free downloads is to go to the Bookstore and add each one to your cart. When you checkout you will get instant access to download them.

To receive occasional notice of new publications, events, and new ‘Jaw Wag’ blog posts, simply enter your email address and click ‘Stay In Contact’. Totally confidential updates for you. It’s free; and, you can cancel anytime.

You never know what you’re going to get.  You may have noticed our planet and human civilizations are in a state of change, transition, turmoil, challenges as though a new era (or frontier) is in the making.  Many institutions and beliefs and ways of life will disappear or experience unprecedented transformations.

Meanwhile, real-life goes on.  Every detail of our personal lives is important; and, how we appreciate them, deal with them, grow and become better creatures of life, is the inseparable responsibility and purpose for our existence.

‘Jaw Wags’ is simply an honest, down-to-earth commentary about virtually any and everything all of us deal with in life.  It embraces our ‘commonality’ while challenging our diversity.  You have no need to agree with everything posted.  Why should you?  But, in all, you will find it plants ‘seeds of thought’, pondered in your own way.  So, ‘Stay in Contact’ and receive these commentaries for your pleasure and pondering.  It doesn’t cost anything.  You can cancel anytime.

Visit The Bookstore For So Much More! 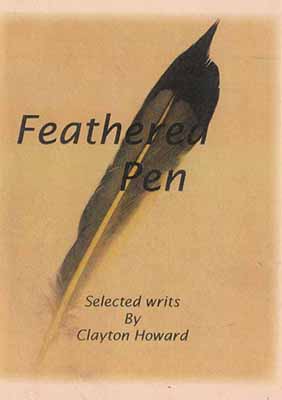 ‘A Feathered Pen’ expresses many decades of ‘writs’ by the ‘quiet poet’. They touch the essence of life in a most simple and direct way for each thoughtful person as they live their lives. 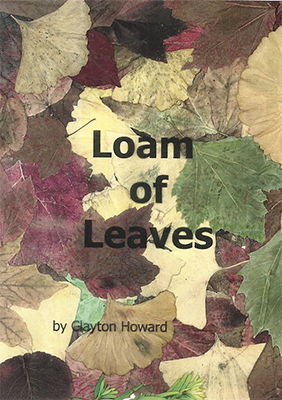 ‘Loam of Leaves’ is a collection of poetry and prosaics written through the latter half of the past century. They are dated and relevant to all people at all times. These are very much the essence of ‘the quiet poet’. 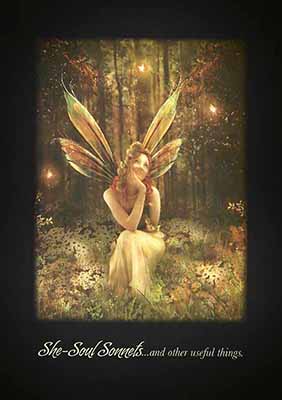 ‘She Soul Sonnets’ is a collection of items relevant to life, love, and the metaphysical. It is for women and men. This is an unusual text written as the ‘quiet poet’ sat alone on the Atlantic seashore in the late 1980s.

There is a very wise old saying “your real power lies in what you can live without”.  The totalitarian socialists in America are wise to that.  Here is the real story. First, what is natural gas?  It is methane.  Where does methane come from? As organic material is...

END_OF_DOCUMENT_TOKEN_TO_BE_REPLACED

We assume there is this awesome space between the embodiments of the universe.  Wrong!  The entire infinite universe is a web of vortexes, much like a brain is structured, whereby a ‘connection’, a fiber of magnetic interplay, connects everything.  “Oh, what a web is...

We use cookies to ensure that we give you the best experience on our website. If you continue to use this site we will assume that you are happy with it.Ok